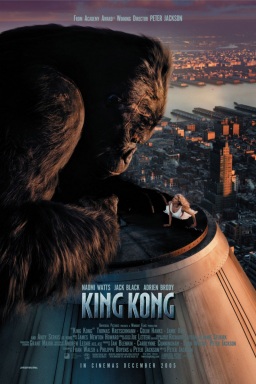 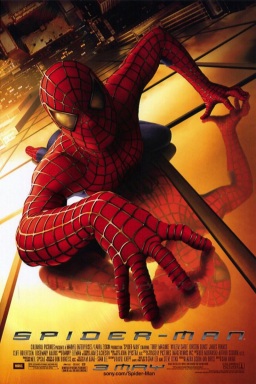 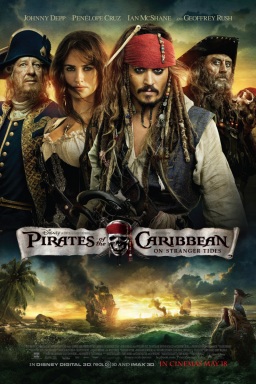 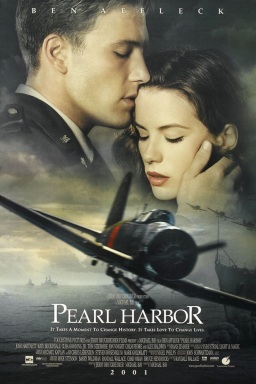 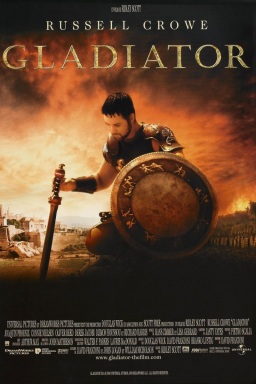 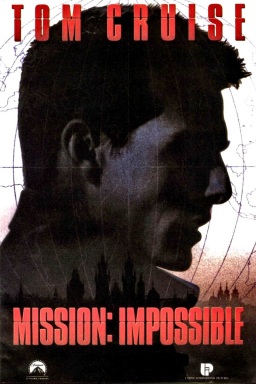 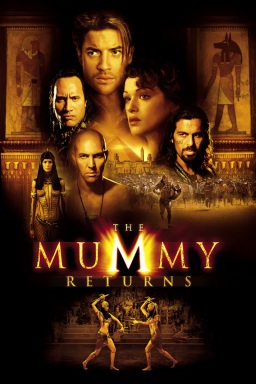 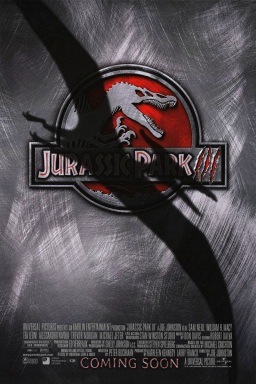 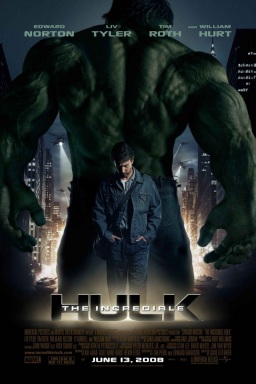 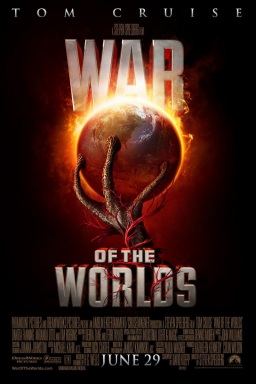 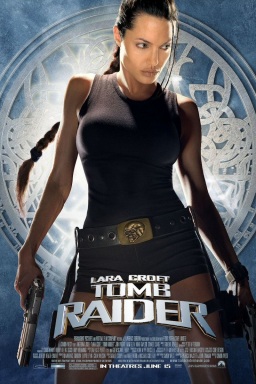 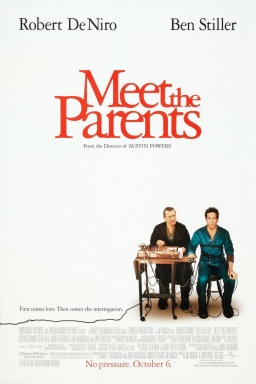 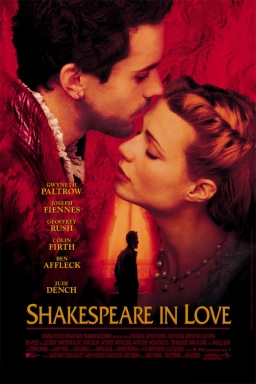 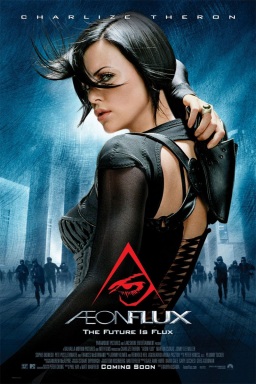 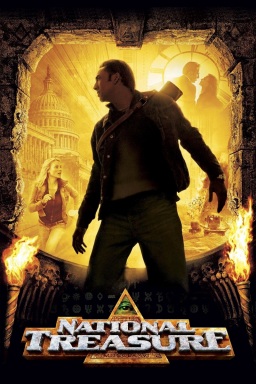 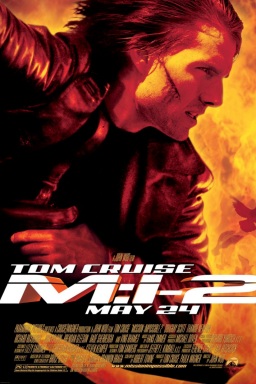 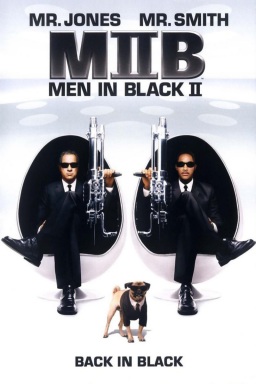 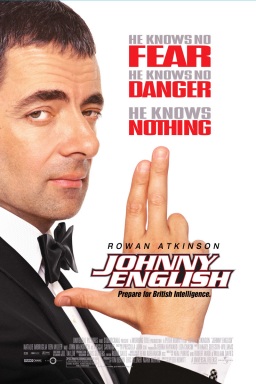 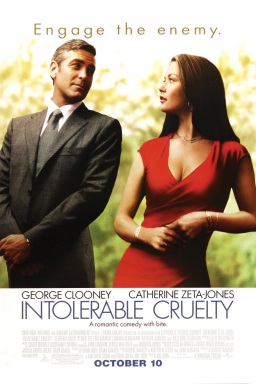 Mr. Darian is an Executive, Producer and Businessman in the Entertainment Industry who has owned and operated several companies, and who has served in many senior management positions for publicly-traded and privately-held companies, alike.

Mr. Darian lives in Pasadena with his wife Kimberly – they’ve been married since 1975 and have 3 children & 5 grandchildren.